Home
Blog
DUI
How to prevent DUI when entertaining. Are you liable for a guest's DUI?

How to prevent DUI when entertaining. Are you liable for a guest’s DUI? 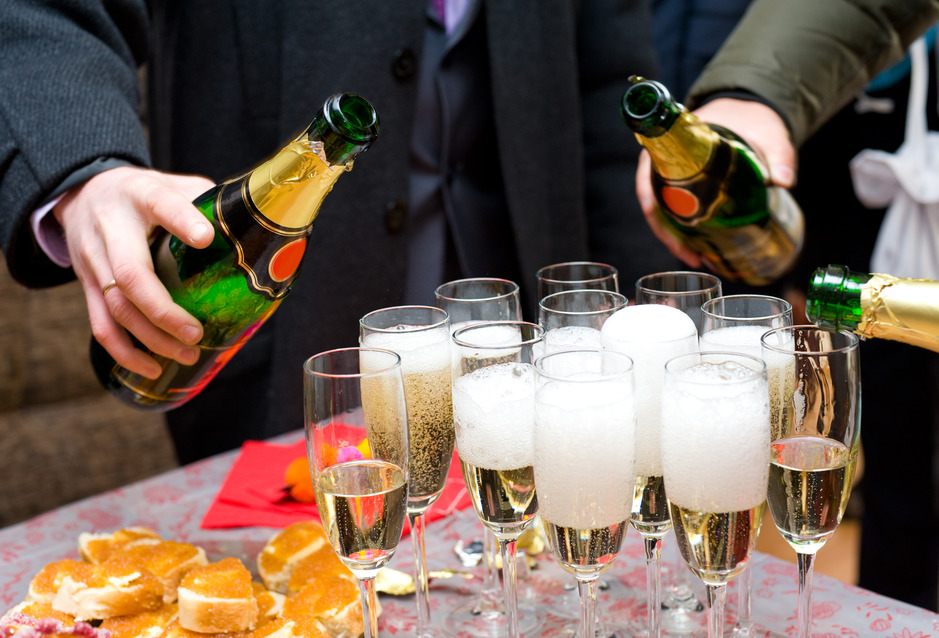 The holiday season is ahead with gatherings of our family and friends at our homes and cottages. Planning these festive occasions include thoughts on favorite food recipes to cook, and drinks to serve. However, seldom does menu planning consider this. How do we prevent DUI (Driving Under the Influence)? Not just for our own self but for our guests.

For years, awareness campaigns from MADD have forced us to focus on the emotional and financial devastation brought onto the families of the victims of drinking and driving. Who can forget the image of the child’s glass of milk falling in slow motion, crashing to the floor? More recently, the LCBO gave air to the sober reminder of the challenge in preventing impaired driving by facing the “elephant in the room” commercial. Remember the huge toy elephant inflating uncontrollably in the room where the dinner party hosts awkwardly relinquish their influence to prevent their guests from drinking and driving?

What exactly happens to us when we allow ourselves to become so helpless in preventing DUI? Are we liable if our guests get charged with impaired driving because we’ve served them drinks – not just morally liable but legally and financially?

Most people don’t know that they may be sued and held liable for any injuries resulting from serving guests who are intoxicated and who injure themselves or others on their way home or even at the event itself.

According to the Centre for Mental Health and Addiction, CAMH,

“ Social hosts who continue to provide alcohol to a guest who is obviously intoxicated, and who they know will drive may be held liable for any injuries resulting from a crash. Even if you don t provide any alcohol, you may still be liable for alcohol-related injuries that occur on your property or on other property under your control. (Property under your control could, for example, be a party at a hall you have rented out or a party you hosted in your home.) ”

If an alcohol-related injury results from any of the following situations, you could be liable:

CAMH: Having a party?

However, a contradictory view was established via a recent Supreme Court of Canada decision as described in a DUI article by JOANNE WILL, Special to The Globe and Mail, originally published on Dec. 30, 2014 when she sites the famous Child’s Case.

“ In the highly publicized Childs case, a lawsuit was brought against the host of a party by a woman paralyzed and whose boyfriend was killed on New Year’s Day in 1999, when they were struck by an intoxicated driver. The driver had been at the host’s home, and brought his own alcohol. ”

The case was dismissed by the Ottawa judge. He ruled that the social host had no duty to other drivers on the road. It was a BYOB event and the driver was not an invited guest and had come already intoxicated.

The Supreme Court of Canada supported the trial judge’s ruling with its decision that “there is no evidence that anyone relied on the hosts in this case to monitor guests’ intake of alcohol or prevent intoxicated guests from driving.”

The Supreme Court of Canada

However, the subject remains highly controversial. The Globe & Mail article concluded that a great number of lawyers agree that “they won’t be surprised if one day a social host is indeed held responsible in a situation where the facts are different from the Childs case.”

When thinking about serving drinks at your home, consider that there is the possibility of the risk of liability imposed upon you by a court because eventually someone will be found liable for injuries following intoxication at a house party.

The LCBO continues its campaign to prevent DUI with it’s website where it states,

“ Social hosts may be sued and held liable when guests consume alcohol and then injure themselves or others.”

If you have been in a collision and you believe that person was drinking and driving, driving intoxicated or DUI contact a legal representative immediately. If you can, check to see if others have been injured and go to the hospital for a physical examination as soon as possible.

How can you prevent DUI?

It’s not easy telling your friends or family that they can’t drive after a social gathering because you served them alcohol and suspect they would be over the limit. It’s even harder to take their keys, or put them in taxi to get them home safely.

Alcohol slows down your ability to react, think, to speak and move. Long before any physical signs of impairment show, the negative affects on your perception, coordination and judgment occur.